Severe Fall Weather: What to Look for

By Mike FriedNovember 7, 2019 No Comments 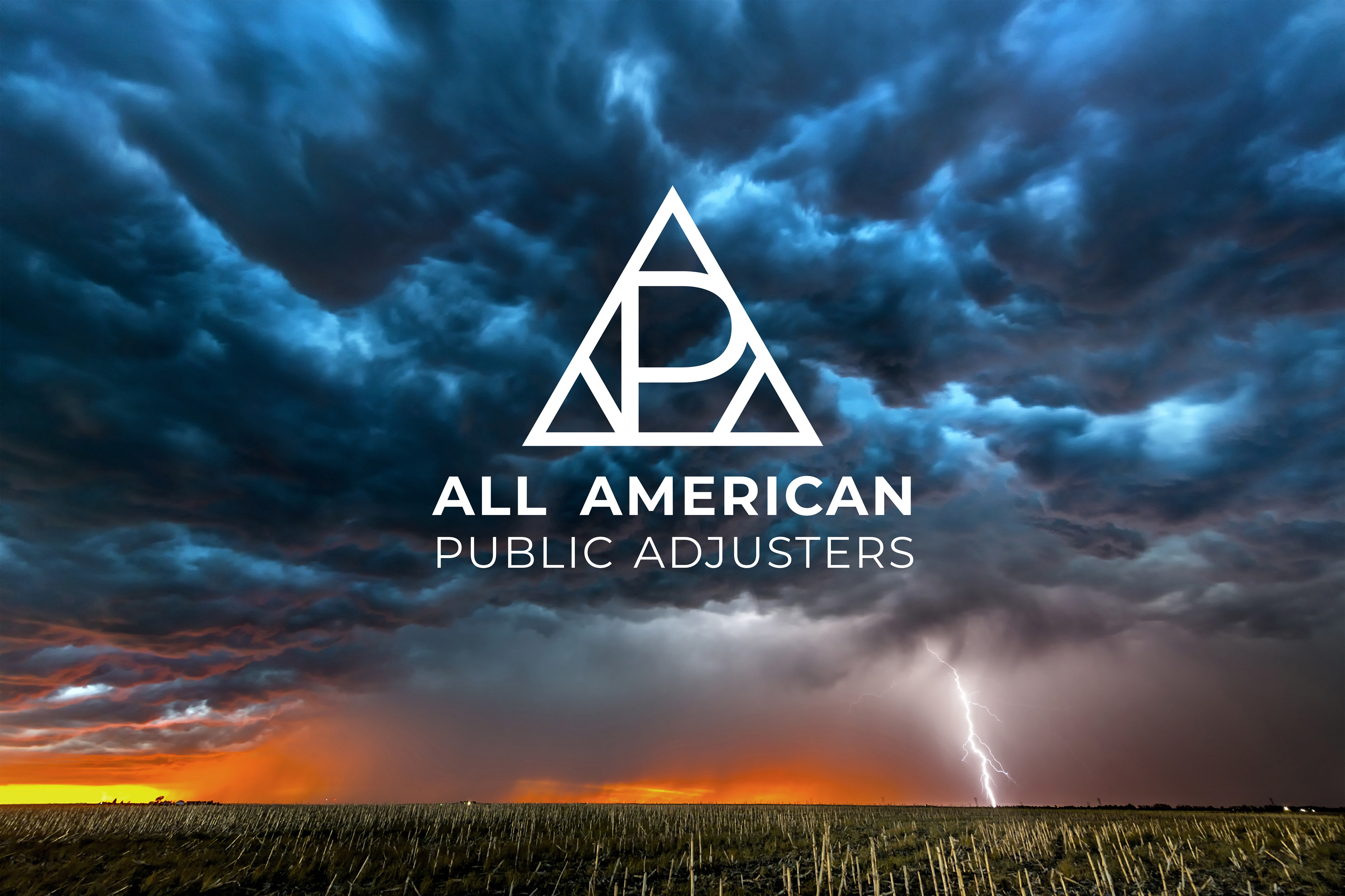 With an ever-changing climate, comes a myriad of dramatic seasonal changes in weather patterns that can be seen all around the country. Between the time of early summer and fall, hurricane season is in full swing with incredibly powerful storms that are brewing more frequently, year after year, and causing major devastation around the globe. Undoubtedly, we’re starting to see these very real, localized effects of a changing global climate. As we reach the peak of our season and those winter winds start picking up, be on the lookout for these severe fall weather patterns that could affect you and your family.

1. First and foremost, hurricane season still has another full month to go. It doesn’t officially end until November 30th, so there is still time for some strong storms to formulate. It might seem rare that such powerful storms are still being produced off the western coast of Africa and the Gulf this late in the season, but it’s more common than you think. Three notable and highly devastating late-season storms are Hurricane Hazel (October 15th, 1954), Hurricane Wilma (October 24th, 2005), and Hurricane Sandy (October 29th, 2012).

2. As the fall weather continues to drastically cool off in the middle of November, we see the second annual peak of severe weather patterns come into play. The warm, humid summertime air mixed with the cooler, dry air of fall, is a perfect combination for severe thunderstorms and tornadoes to occur. Sometimes these storms seem to come out of nowhere, like the recent Dallas tornado that devastated thousands of properties around the city. Stay aware and have an emergency plan in place.

3. More often, the first frost of the year comes unexpectedly, earlier than years prior and sometimes to areas that aren’t typically impacted by severe cold. One thing to watch out for this season is when the temperature outside drastically drops because pipes can freeze over and burst, leaving you with unexpected water damage. These early season snow storms can also unexpectedly knock out the power to your house and damage the plants and landscape outside. Get yourself prepared in the case the power goes out by getting extra candles, flashlights, batteries, water, blankets, and food-grade storage containers.

4. A sudden drop in temperatures can mean increases in fog. Fog happens year round but seems to be at its most severe during the transitions between fall and winter. Any increased levels of fog can greatly disrupt your holiday travel plans, both in the air and on the ground. Increased levels of fog tend to reduce visibility on the roads and in the air.

As the leaves continue to change color and we dip into the cycle of fall turning to winter, be on the lookout for these severe weather patterns and stay safe! If you or anyone who know has been impacted by severe weather, don’t hesitate to reach out to one of our licensed professional public adjusters to review your claim. Call us at (866)49-MYCLAIM for a free consultation today. 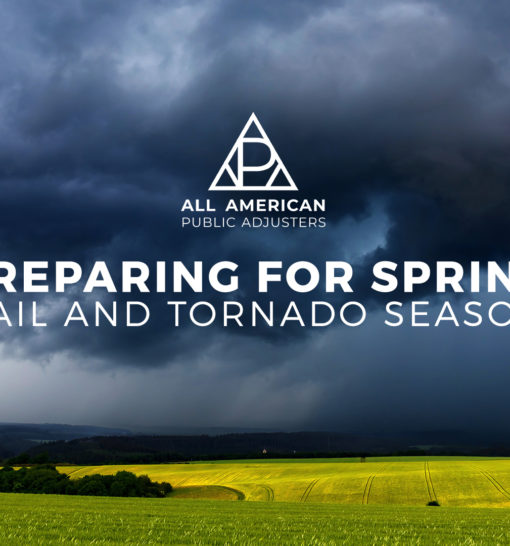 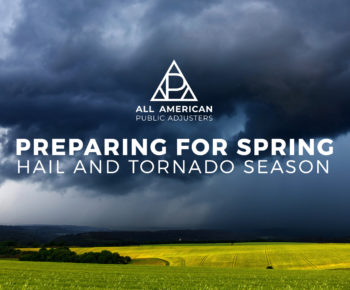 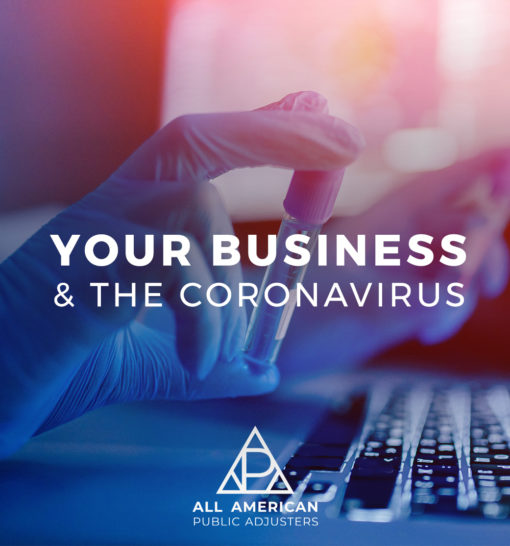 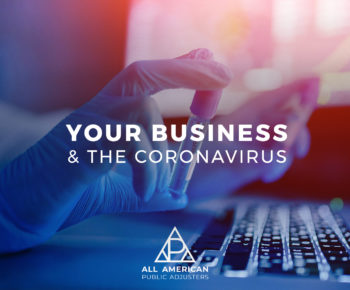 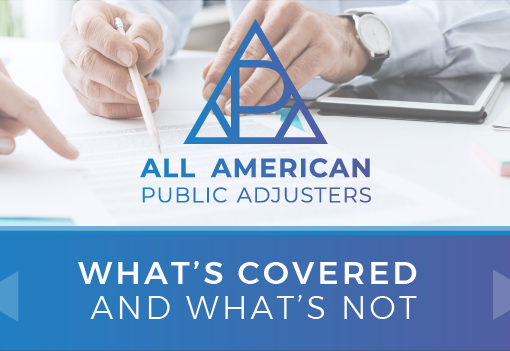 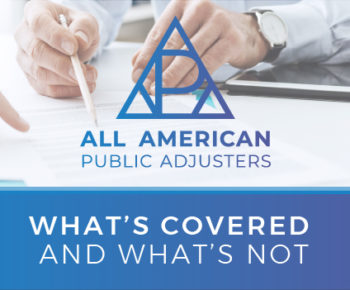